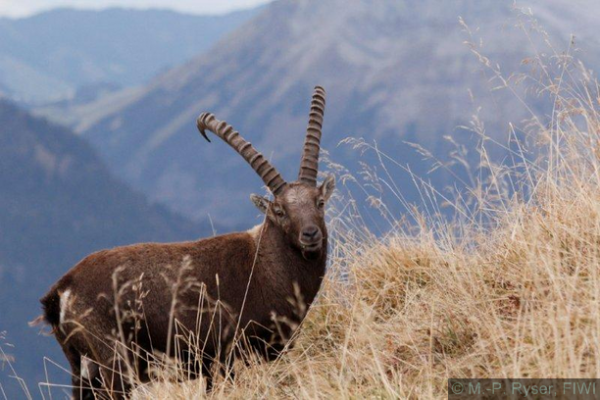 Effective wildlife disease surveillance requires knowledge of the population sizes of wild animals and of changes in population size and in geographical distribution over time. Such knowledge is necessary to design appropriate sampling protocols for disease surveys, to develop disease contingency plans, to assess the risk of pathogen transmission to other species, and to guide wildlife management strategies in general. Despite the performance of both wildlife disease surveillance and estimation of wildlife population abundance in Europe, there is a considerable lack of homogeneity regarding sampling and diagnosis protocols for target surveillance programs and regarding methods for estimation of wildlife abundance, which prevents a good comparison of results between and even within countries.

The EMIDA ERA-NET (coordination of European Research on Emerging and Major Infectious Diseases of production Animals) (http://www.emida-era.net) project “harmonised Approaches in monitoring wildlife Population Health, And Ecology and Abundance” (APHAEA) aims at establishing a European wildlife disease surveillance network that is capable of providing reliable estimates of abundance of wildlife species and of pathogen distribution in key wildlife species.

More specifically, this project will:

(1) contribute to the development, implementation and encouragement of the use of harmonized procedures for wildlife population abundance estimation, sampling and diagnosis, both at national and European levels, in order to improve wildlife health surveillance in general; regarding pathogen detection methods, APHAEA will build forward on the 31 priority pathogens that were selected based on the results of the Wildtech project (www.wildtechproject.com);

(3) enhance international collaboration expected to continue after the end of the project: By developing the proposed harmonized methods, APHAEA will build on existing European initiatives, including those from OIE (www.oie.int) and EWDA (www.ewda.org), to develop a European wildlife disease surveillance network that has the potential to monitor pathogen distribution for selected wildlife diseases with an impact on human and livestock health.